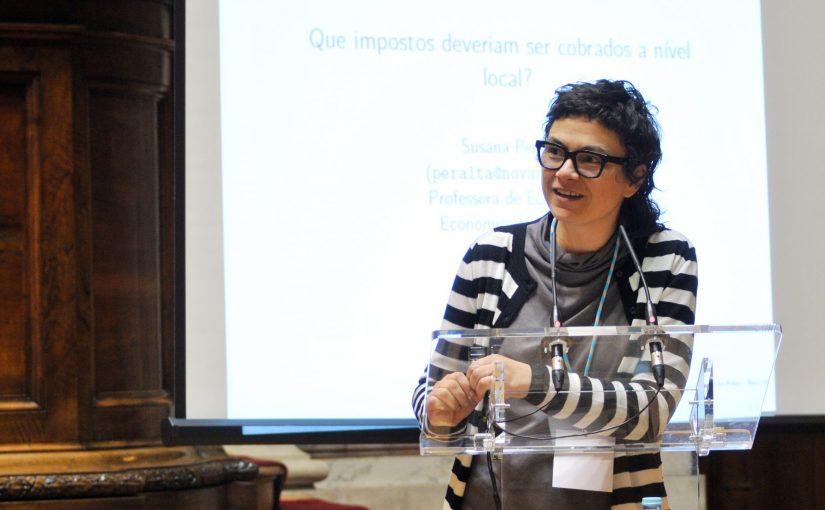 I hold a PhD in Economics from the Université catholique de Louvain, in Belgium. I am a public economist with an interest in taxation and transfers, fiscal federalism, and political economy. I joined the Nova School of Business and Economics in 2004, where I am currently Associate Professor (with habilitation). I teach or have taught several courses, including Ethics and Public Policy, Public Economics, Game Theory, Microeconomics, and The Economics of Poverty. I also served as the academic director of the MSc in Economics and the PhD in Economics. My work is published in academic journals such as The Economic Journal, the Journal of Public Economics, Public Choice, the Journal of Public Economic Theory, The Journal of International Economics, Regional Science and Urban Economics, and the Journal of Urban Economics. I write a weekly op-ed in the Portuguese mainstream newspaper o Público every Friday. My native language is Portuguese, and I am fluent in written and spoken English, French and Spanish. I live with my husband, 2 daughters and one son in Lisbon.

Below you can find information about some of my recent works and activities. 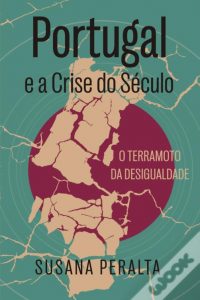 Portugal e a Crise do Século 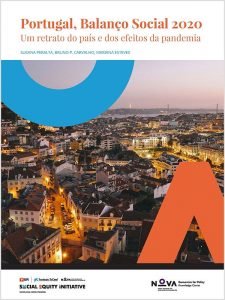